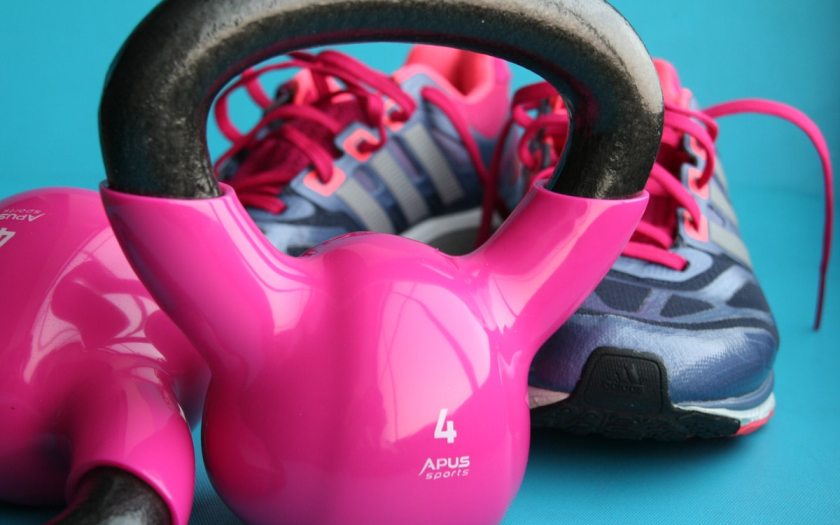 I promised myself that this year…this year…I would find an exercise/workout routine I liked. Because then (I hypothesised optimistically and prematurely) I wouldn’t be able to make excuses about not keeping fit. You see, I hate exercise with passion. So much passion, and if I could bottle up the passion that I actively put into hating exercise and unleash it into every other aspect of my life, I would probably be the richest most incredibly successful person on the planet…but then I’d have no excuse to not work out…and I simply refuse to accept that life, so…

To stay true to my promise to myself, I’ve been trying new things. So far, I’ve tried:

All of the above were epic, EPIC fails. So of course, the logical next move would be to take up jogging. It looks simple…it’s free, the girl who jogs past me at the bus stop in the morning makes it look easy, so it can’t be hard right? (don’t you judge me). I figured placing one foot in front of the other would be Totally Easy. I do it every single day already, and I hardly ever fall flat on my face (that much) anymore.  And, for those of you doubting me…it was actually extremely easy, so there. But, you can stop reading here. Thanks.

… The problem is…(still reading? Well aren’t you a little rebel?! You were right to ignore me).

But I was determined. People always say their heads are clearer, and they feel phenomenal after a jog, so I was totally going to do it and be one of those people (I really want to be one of those people!). I picked my route through the park, kitted myself out with a decent pair of running shoes, a whole new feels-like-it-should-have-been-cheaper-than-it-was-but-what-the-hell-the-sales-assistant-was-friendly-outfit, and some music, and off I went. Feeling the wind on my face as I flew through that park was incredible! I felt incredibly proud of myself for all of 10 seconds, after which I found myself hugging a tree to keep my shaking legs upright, and scaring small children with my desperately pathetic attempts at breathing – it’s like after decades of cooperating with each other, my lungs and my body forgot that their working in sync was vital in order to keep my person alive.

I ended up half walking half crawling home after all of 30 seconds vowing never to put myself through that kind of BS again…and also to give jogging-past-me-in-the-morning-girl some seriously evil glares next time I see her (it’s OK, she jogs fast, she won’t notice, but I’ll feel better…is that mean?). I learned a valuable lesson that day. Shame-eating your way through a packet of chocolate chip cookies is not the answer (even though it should be). And upright, forward motion exercise…it is not for me.

…and that pretty much sums up my entire week. I’m still recovering (my legs…my poor legs) and wondering if there’s any type of workout/fitness routine which doesn’t involve any kind of physical movement. Preliminary results say no, but I’m sure something will turn up, right?  RIGHT?! I mean, it wasn’t a total bust…the workout gear I bought is fantastic for sofa sitting and grocery shopping,…so that’s something.

(P.S I’m trying Pilates next…my source has told me it’s ‘invigorating’, but ‘gentle’, is there really such a thing? Guess I’ll find out soon).