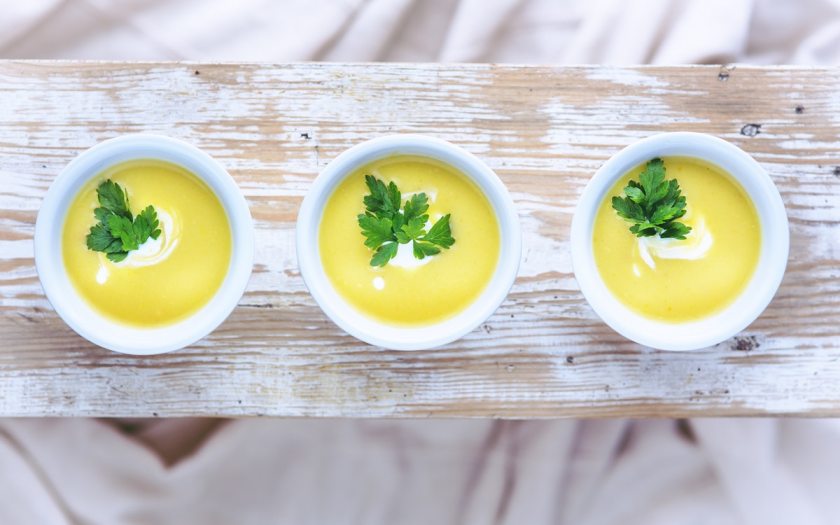 Basically, it got to the stage where I felt like each week I didn’t die was a miracle – especially if it was a week where I didn’t fill my body full of certain ‘superfoods’, or partake in whatever the latest exercise craze was. I felt like I was starving my body of the vital nutrients and minerals it sorely needed, and it was only going to be a matter of time before my body crumbled from the sheer effort of keeping itself upright – despite the fact it had somehow managed to survive for so long before I even knew what a superfood was (I’m still not 100% sure I know!).

…And then the following week I would find myself dicing with death again because I was eating goji berries (which are sooo two years ago, it’s like I’m not even serious about my health), not putting butter in my coffee (I hear this is a thing now?!), and still only doing mat Pilates instead of hardcore swinging-from-the-ceiling-from-a-bungee-cord-HIIT-workout-Pilates which, it was recently discovered, would not only keep my body healthy, but would also add 10 more years to my life (as long as I followed a 5:2-raw-paleo-Vegan diet).

And that’s just trying to stay healthy.  If I want to lose a couple of pounds, it gets even more confusing.  I would find myself panic buying whatever was hailed as the latest superfood, and consuming huge quantities of it (theory being that if a little is good then more must be better), then being annoyed days later that I’d spent so much money on something that was now demoted from superfood status, and was now nothing but a regular vegetable…then I’d proceed to ignore all advice and binge on pizza and crisps and cry into the biggest full-fat latte with extra cream I could buy and quietly hate myself.

Obviously, this is not ideal, but I just didn’t know what information to trust anymore. Everyday there was something new, new food, new diet, new exercise regime I needed to follow religiously, and they came with added extras that needed to be thrown in otherwise the exercise wouldn’t be effective, or the superfood would just be food and not super and who would want that? And since I’m not vegan, I don’t ‘eat clean’, I’m not raw till four, I live for cheese, I couldn’t handle it. I decided my sanity was more important than keeping up with every new piece of advice.

All I’m trying to do is keep myself alive. And there was a time it couldn’t have been simpler.  I knew Fruits and veg were good and I could eat as much of them as I wanted. I knew that sweets, deep fried foods and sodas were bad, so I should limit my intake of them, then exercise a few times a week and keep myself well hydrated – I remember when an orange was just an orange and it was eaten because it was known to be good for the body since time immemorial (or maybe your folks forced it on you, or maybe you even just liked it?). Why did that change? And then I realised that the healthiest people I know eat a lot of fresh fruits and vegetables, stay hydrated, and a couple of times a week go for a run. They even eat junk food sometimes with zero guilt. That’s it. They don’t spend hours agonising over oranges (are they really on our side, or secretly out to get them us?). And they’re healthier than me. They aren’t lacking in vitamins, minerals or protein, and their bodies aren’t falling apart because they haven’t tried the trending workouts.

So, I figured this year…this year instead of jumping on 5 – 6 healthy diet fads, and taking part in the workout of the moment as I do every year, I’m going to ignore that mess. I’m just going to up my fruit, veg and water intake, and possibly, maybe, perhaps join a gym because we need to stop overcomplicating things (sorry I lied. I already know I’m not joining the gym), keep it simple and stick to the simple things that have kept us healthy for eons. I’m not saying avoid all superfoods, or don’t try a new workout.  Just don’t obsess over it.